The state of USB OTG on the Nexus 5 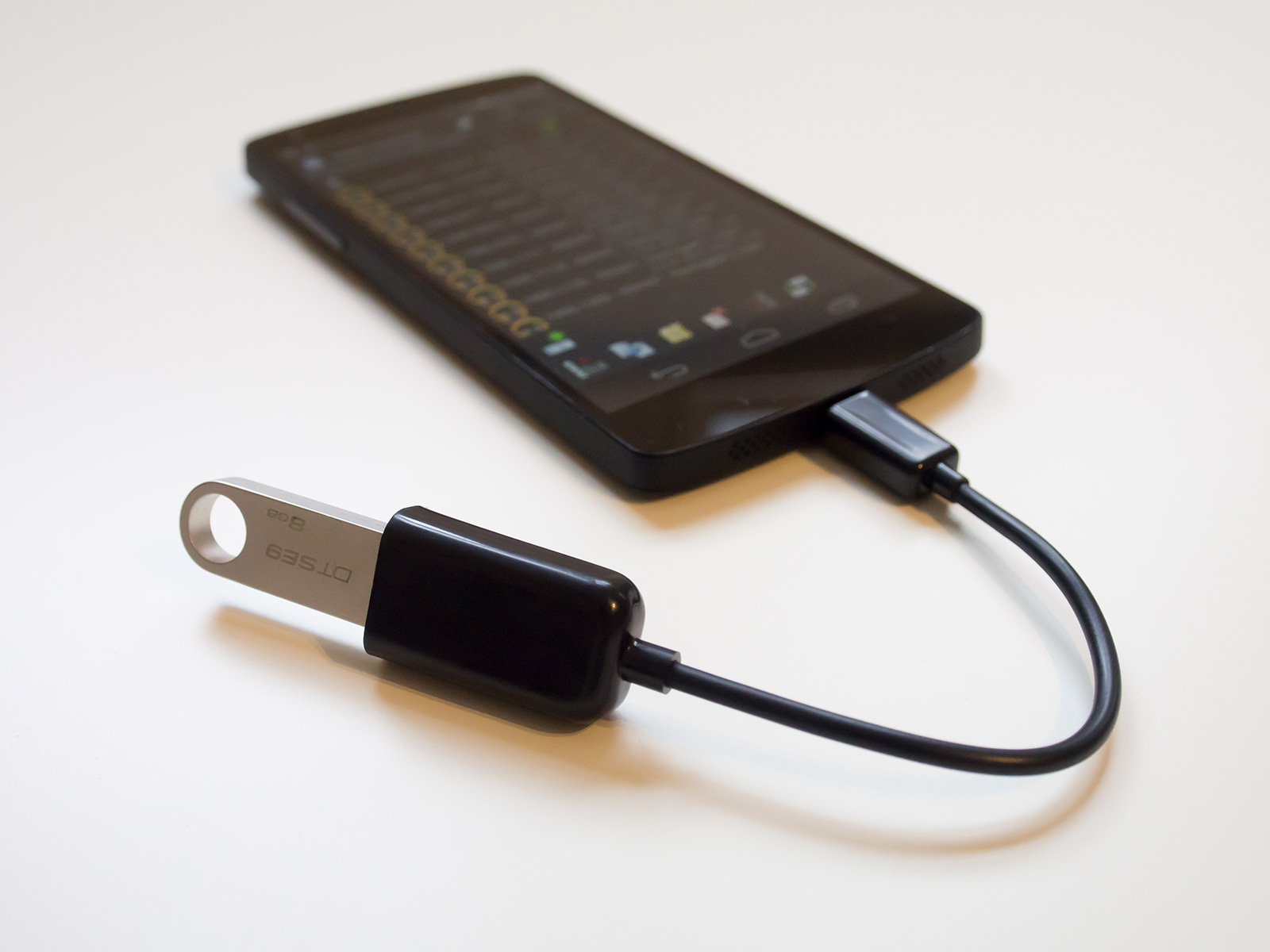 About 8 years ago I got this Archos media player with what seemed then like an enormous capacity hard disk inside - 40GB if I remember rightly. One of the great features of this device that seemed very cutting-edge at the time was that it supported “USB host” - or in other words it could mount external USB devices like USB flash drives when you plugged them in. 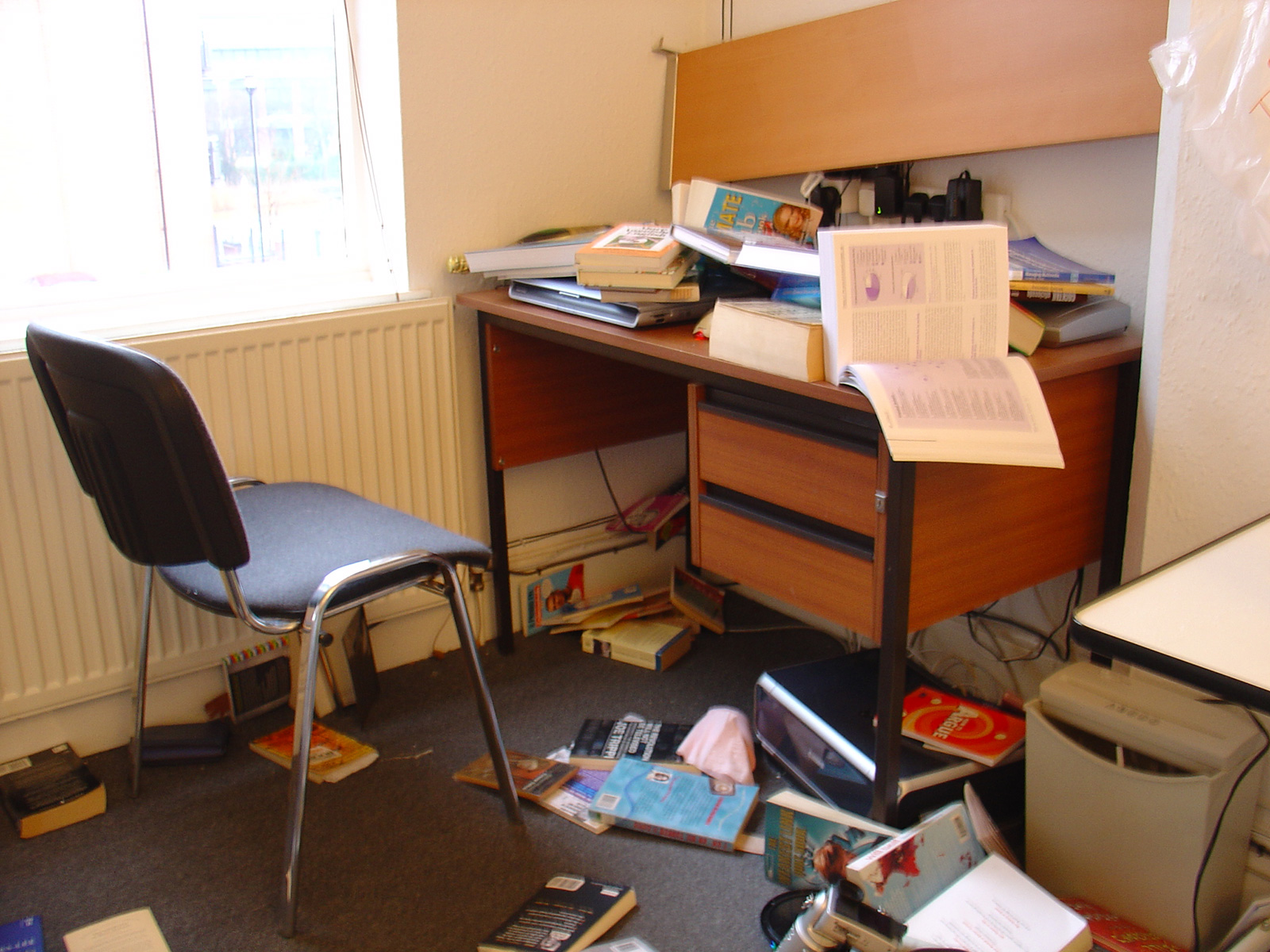 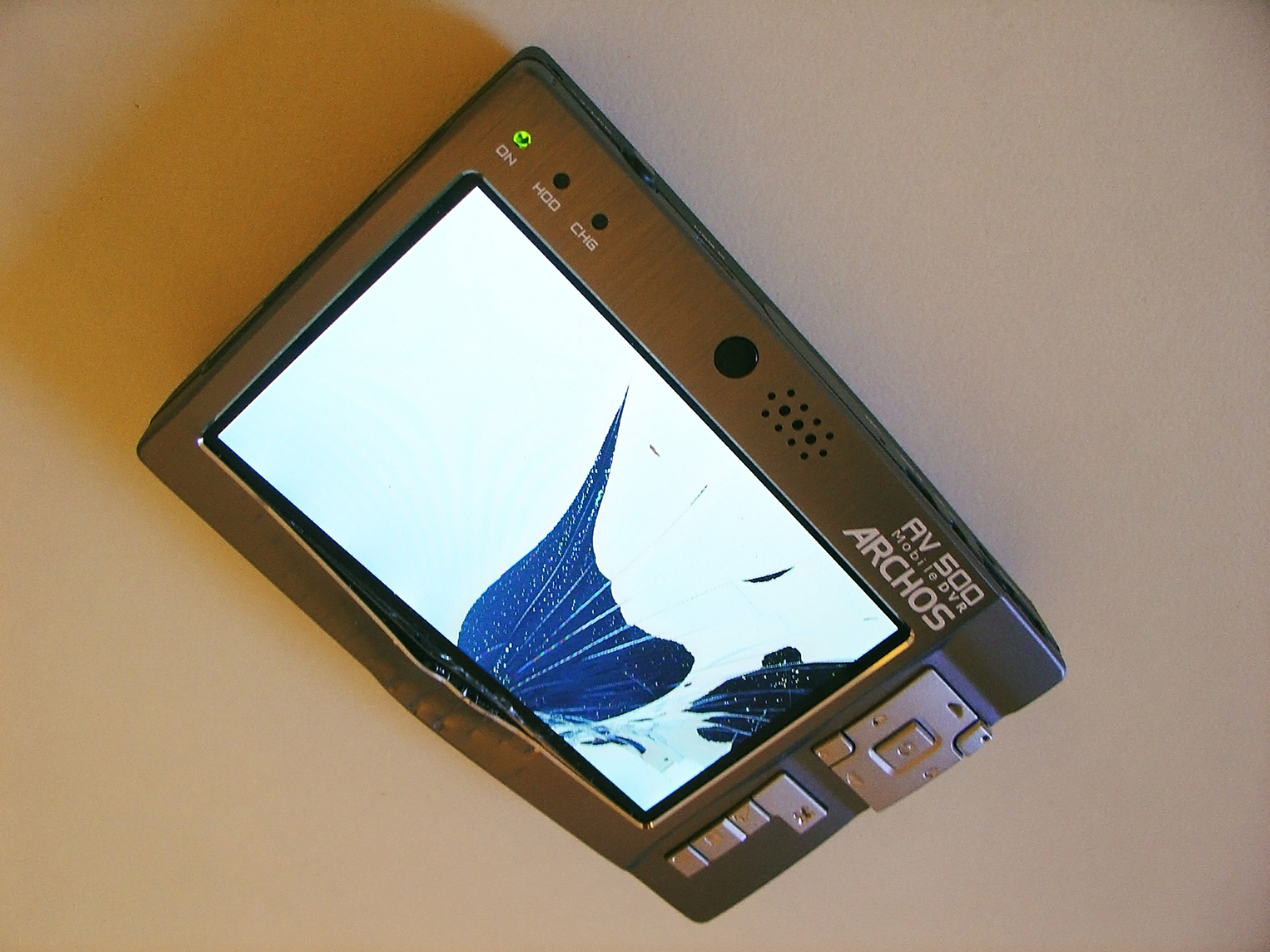 Cause of death: a magnum-size bottle of sparkling wine to the screen.

Ever since then I never gave much thought to USB host functionality. Around that time, phones with SD card slots seemed to become popular, which made it possible to, for example, copy the photos from your camera’s SD card onto a phone and upload them elsewhere without the need for a full-size computer.

These days, with a move towards phone SD card slots being phased out in favour of internal-only storage, the idea of USB hosting has once again become a thing, this time under the guise of “USB On-the-go”. You just need a special cable and a device that supports the protocol.

USB OTG on the Nexus 5

The Nexus 5 is billed as fully supporting USB On-the-Go, which is exciting. It opens up a few possibilities for things you can do:

Let’s take a look at the USB mass storage scenario, as I imagine that might be the most common use case. I tried it out for the first time today: plugged in a USB stick and… nothing happened. It turns out that while the device supports it at the hardware level, there aren’t any built-in tools to actually access the storage. But this is easily overcome!

I used the free file browser Total Commander and then installed the “USB Stick Plugin” for it. It works nicely without the need to root your Nexus 5.

It feels like there’s a lot of tinkering potential with this setup, in being able to access the filesystems of various other devices while on the go. 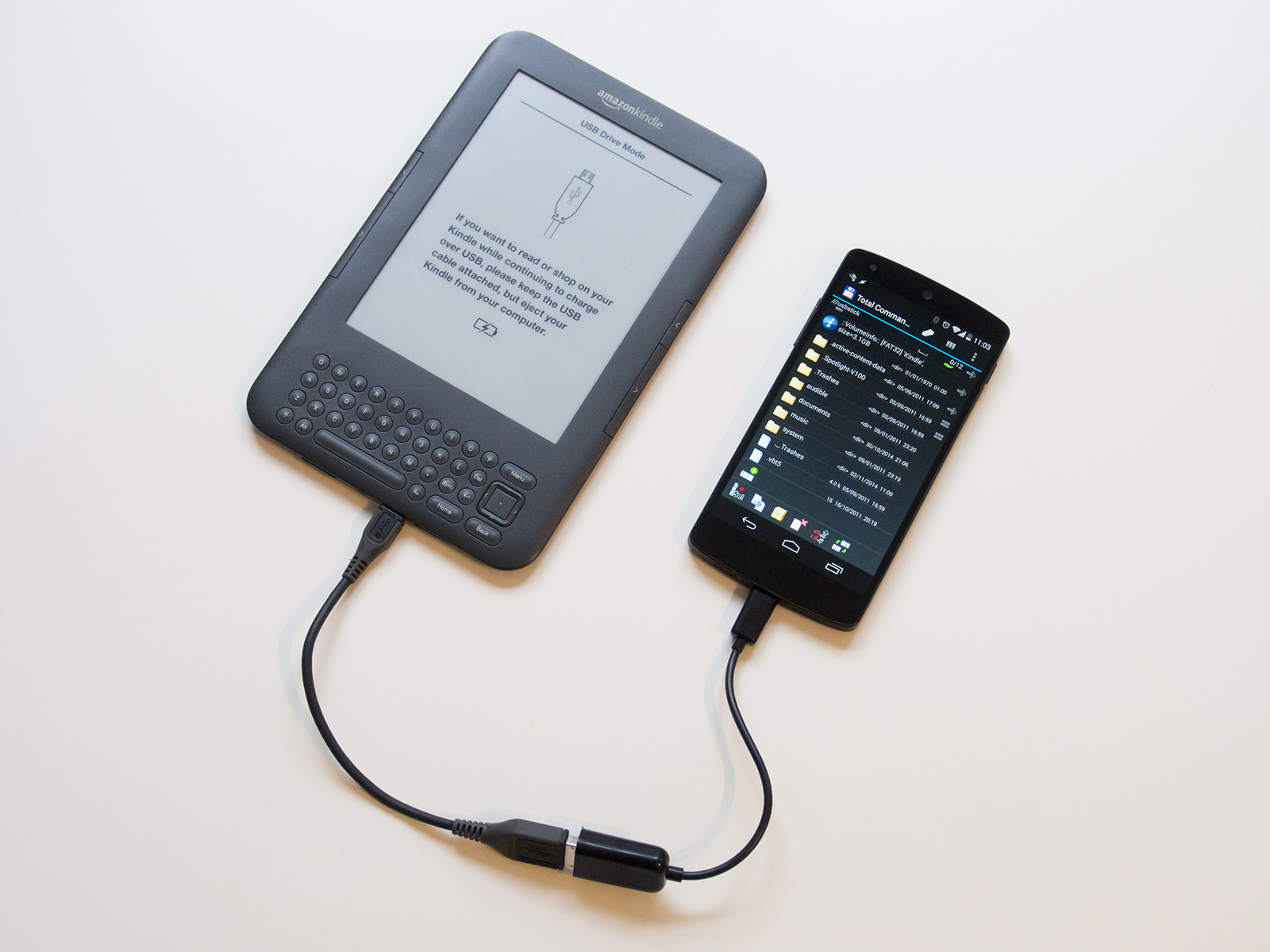 My hope is that future versions of Android will have these sorts of tools built-in as native applications, but this works well enough for now!

Next: Unlocking the bootloader on the Huawei G510-0100 using OS X